Home > Advice > A Guide to Your Five A Day

A Guide to Your Five A Day 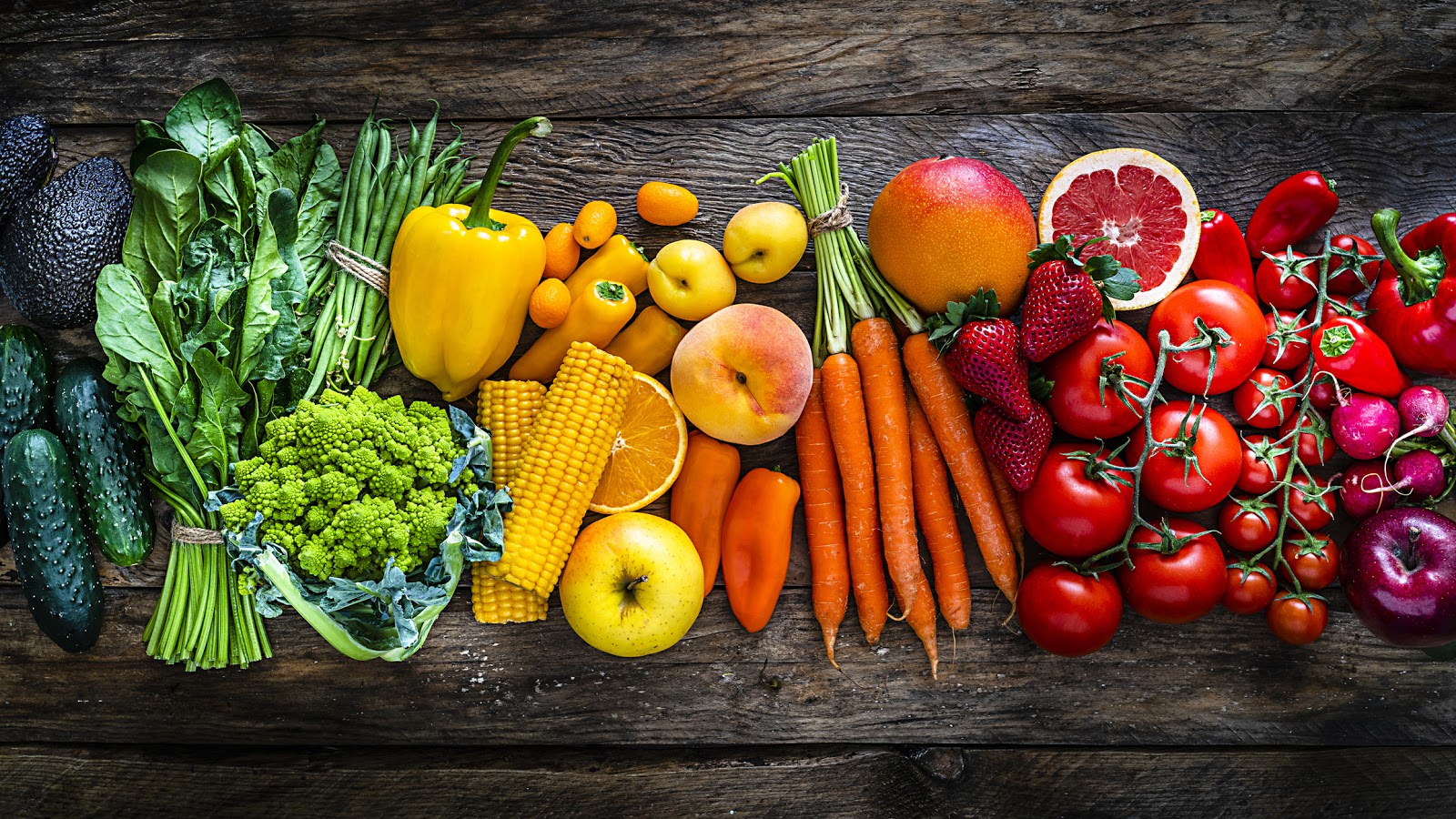 A Guide to Your Five A Day

When we’re children, we’re frequently told to eat all the green vegetables on our plate to make us big and strong. While the amount of leafy greens you eat doesn’t exactly determine how tall you will be, it is still very important to make sure that you’re providing your body with all the nutrients that it needs. The most beneficial vitamins can be found in fruits and vegetables, and could help to boost your immune system, reducing your risk of contracting certain viruses, as well as keeping your skin healthy and repairing damage, such as injuries and wounds.

The general advice is that we eat five portions of fruit and vegetables each day, but why is this and what is considered a ‘portion’? We have the answers to these questions below, so read our guide to find out everything you need to know about your five a day.

What is five a day?

The five a day campaign was created as a way of encouraging people to eat more fruits and vegetables. The system allows people to easily count how many of these healthy foods they’re eating without being confusing or requesting that people weigh items out. The campaign is recognised in countries other than just the UK, including New Zealand, Japan, Norway, France, the US and Canada.

The term five a day means that you should eat five portions of fruits or vegetables every single day to provide your body with good nutrients. This also includes dried fruit, frozen vegetables, fruit juices and vegetable smoothies. But how much is a portion?

What counts as five a day?

The programme tries to keep it as simple as possible, but sometimes, rules are needed to determine what is considered a portion of your five a day. For example, should you eat five or 20 grapes?

One portion is equal to two or more small fruits, such as two plums, three apricots, seven strawberries and 14 cherries or grapes.

One portion is also one piece of medium fruit, such as one apple, banana or pear.

A section of large fruit

No one could be expected to eat a whole watermelon, so these fruits can be sectioned into smaller pieces. This might include one slice of pineapple, half a grapefruit or one five-centimeter-thick slice of melon.

You don’t need to eat as much dried fruit as you would fresh, because it’s usually diminished in size quite significantly. You could have about one heaped tablespoon or mixed fruit, banana chips, raisins or sultanas. It’s worth considering that dried fruit may have a higher sugar content, so do watch that you’re mixing dried fruit with fresh fruit and vegetables.

It’s generally considered that one portion of vegetables is three heaped tablespoons. This could be of carrots, peas or sweetcorn, for instance. For leafy green vegetables, such as spinach, kale or green beans, this increases to four tablespoons. The same portion sizes apply for tinned and frozen vegetables.

Unlike the other portions, of which you can have as many as you like to make your five a day, you should only have one portion of beans or pulses. A portion of these is three heaped tablespoons, and this could be of baked beans, kidney beans, haricot beans or chickpeas. But no matter how many you eat – if you had six tablespoons, for example – it still only counts as one portion and you must add other fruits and vegetables to your diet as well.

A fruit juice, such as orange juice, or a vegetable smoothie counts towards your five a day, however you should be careful how much you consume. When fruits and vegetables are blended, they release more sugar and this can be harmful to your teeth when you drink too much. Try to stick to one portion a day at most, and make up the remaining four portions with cooked vegetables or fresh fruit.

There aren’t many items that don’t count as part of your five a day. The NHS states that starchy foods aren’t included, such as potatoes, yams and plantain. However, other root vegetables that contain less starch do count, such as sweet potatoes, parsnips and turnips.

Why is eating five a day important?

Fruits and vegetables are really important to help us maintain a healthy diet. Everything should be eaten in moderation to ensure that you’re eating your greens, while also getting carbohydrates and protein through other foods.

It’s thought that when you stick to your five a day, you reduce the risk of illnesses such as cancer, diabetes and heart disease. You may also find that you have more energy and that your immune system is stronger. This could not only mean that you fight off viruses like the common cold much faster, but it would also prevent you from getting them in the first place. While products such as a throat spray can ease symptoms, like a sore throat, eating the right foods could also help your body to fight off the virus faster, meaning you’ll be back to normality in no time.