Home > Advice > How do viruses make us ill?

How do viruses make us ill? 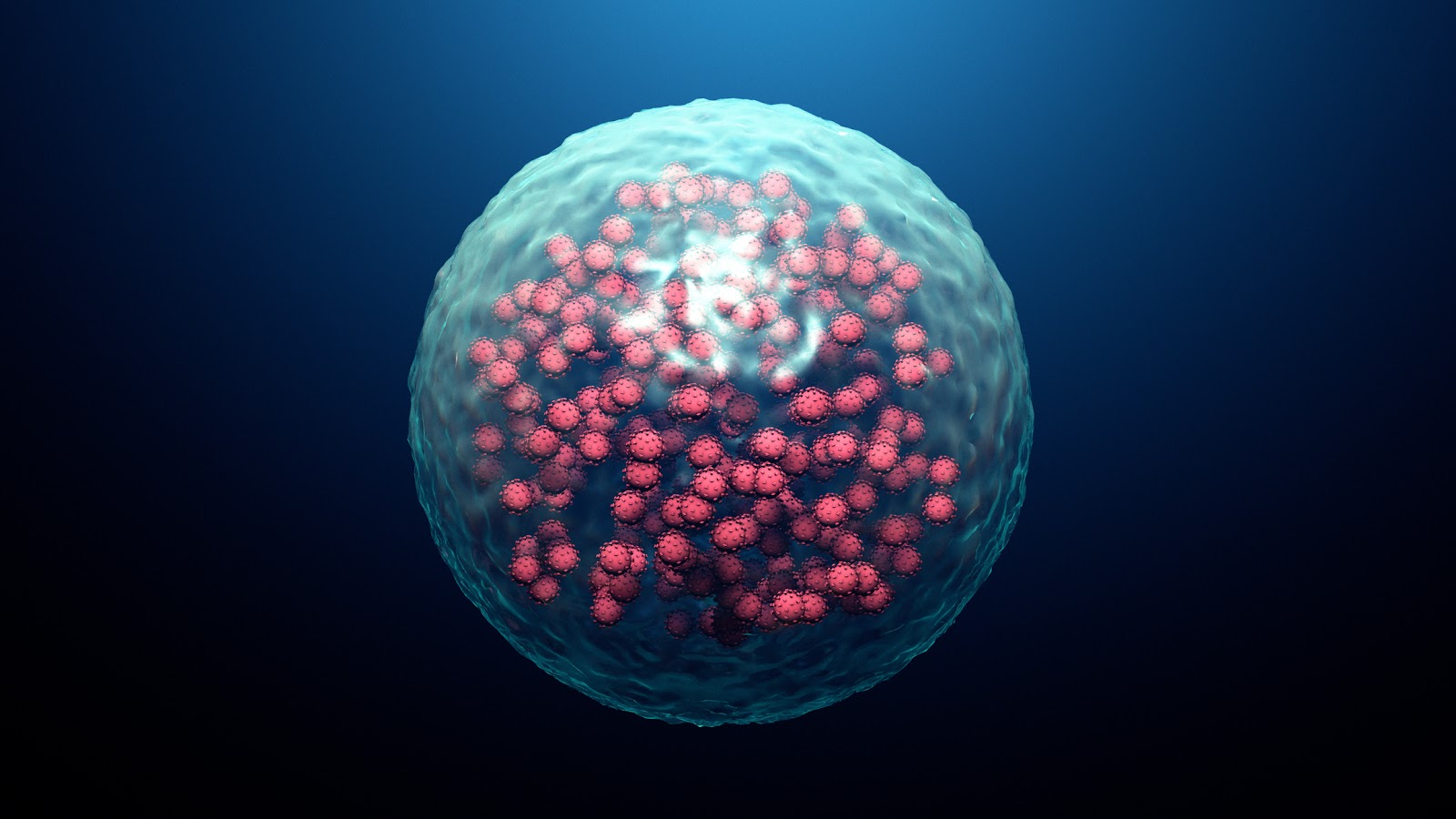 How do viruses make us ill?

Viruses, like the common cold, flu, SARS and COVID-19, can spread quickly when allowed to and most commonly display themselves with symptoms such as fevers, headaches, coughs, runny noses and more. But where do they actually come from and why do they make us ill? Read on to find out more.

Where are viruses found?

Viruses have baffled scientists for centuries, as they can be difficult to track and they can infect almost any living thing, from bacteria to people. This means that we don’t know where they originated, or how the first virus appeared, but we do know where they are found. Viruses can pass from life form to life form and, as certain species have evolved, the viruses have moved with them. One argument states that, if all life forms began in the ocean, then this is where viruses originated, but as life moved onto land, the viruses evolved too.

Some viruses are only found in certain species, and this suggests that these viruses are still quite new. But as other living things come into contact with an infected animal, the virus can be passed on, much like the common cold can pass from human to human.

Where did coronavirus come from?

It’s still unclear where COVID-19 came from. Originally, it was thought to have been spread from an animal to a human when a bat was eaten at a food market in Wuhan, however this has not been proved. It has also been suggested that the virus can be found in snakes and even pangolins.

How do viruses work?

A virus is essentially a gene that’s made from either DNA or RNA. These genes are covered with a fatty (or lipid) layer that surrounds the genes to protect them. You can contract a virus by coming into contact with another infected person or touching a surface with the virus on. Once it gets into your system, it starts by attacking just one cell in your body. However, once it’s inside this cell, it can control it and force it to make copies of itself. In this way, the virus can replicate itself thousands of times and grow in size. Once the virus has established itself, it can leave the host cell either by breaking it open and destroying it, or by breaking away with a piece of cell membrane still surrounding it, leaving the cell damaged but not destroyed. Now that it’s free from the host, it can attack other cells, causing infection to spread quickly.

An infected person can quickly infect others by passing it via the air, bodily fluids and surfaces. For example, should you sneeze into your hand and then touch a door handle, the next person to touch that handle is at risk of infection too. This is why it’s so important to frequently wash your hands to either prevent a virus from spreading to stop you from contracting one too.

How do viruses cause illness?

Unbelievably, it’s not the virus that causes illness. As explained above, a virus can quickly take over thousands and thousands of healthy cells. This may sound quite dramatic, but your body is generally able to fight off the virus before it reaches this point. However, when infection does set in, your immune system kicks in and begins to really fight it.

It can do this by sending white blood cells and antibodies to the area of infection. It is actually this reaction that can cause the illness and symptoms that you may associate with a virus, such as fever, headaches, rashes, a sore throat, etc. The symptoms occur when your body begins to produce pyrogens. These cause your body temperature to increase, but a fever helps your body to fight the infection by slowing down the rate of viral reproduction. Your body can halt the virus in its tracks, allowing your immune system time to fight the virus that remains.

As your immune system tries to get rid of it, the rest of your body suffers and you may feel very tired and run down. This is why it’s best to rest when you have a virus, to allow your body to repair itself.