How to decongest sinuses naturally 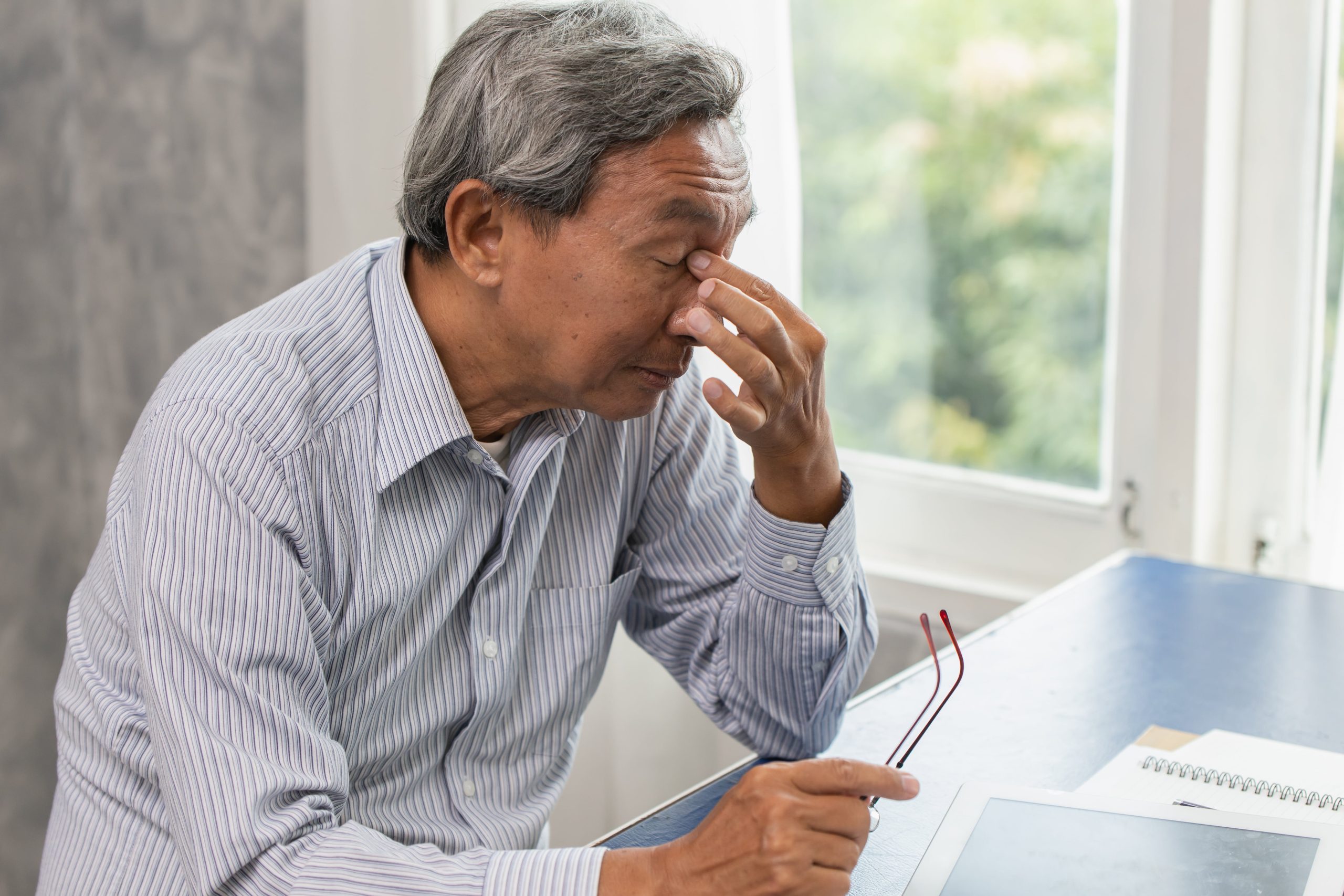 How to decongest sinuses naturally

Sinus congestion can be uncomfortable and inconvenient. It happens when your sinuses become inflamed, and can cause symptoms including a blocked or stuffy nose and pain and pressure in the areas surrounding your sinuses, including in between your eyes, your forehead and either side of your nose. If it causes you to breathe through your mouth, it can also lead to a dry mouth and lips, as well as a sore throat.

There are over the counter decongestants available to help treat this problem, including nasal sprays, drops and tablets, syrups and flavoured powders that dissolve in hot water. However, these treatments are not suitable for everyone. For example, people with diabetes and pregnant women shouldn’t take them without getting advice from a doctor or pharmacist first. These treatments are also unsuitable for babies and young children. In addition, some decongestant medicines can make you feel drowsy.

An alternative option is to use a natural decongestant. Here, we explain what these treatments are and provide examples that you might wish to try.

What are natural decongestants?

Natural decongestants are treatments that don’t involve medicines. There are many different options available, and some may work better for you than others. Some may have no effect at all.

These natural remedies can typically be used alongside other medications, such as Ultra Chloraseptic’s soothing throat spray range.

What is a good natural decongestant?

So, what are the most effective natural decongestants?

What foods are natural decongestants?

You might find that particular foods help to clear nasal congestion too. For example:

How to decongest a baby naturally

Congestion can be especially unpleasant for babies because, unlike adults, they aren’t able to blow their noses. It can also make it difficult for them to feed.

Because medical decongestants aren’t suitable for babies, it’s important to know about the natural options available. These include using saline nasal drops or sprays to loosen mucus, and sucking mucus out of the nose using a device called a nasal aspirator. You can also run a hot shower and sit with your baby in the bathroom to let them inhale the steam.