Home > Advice > What is nasal congestion?

What is nasal congestion? 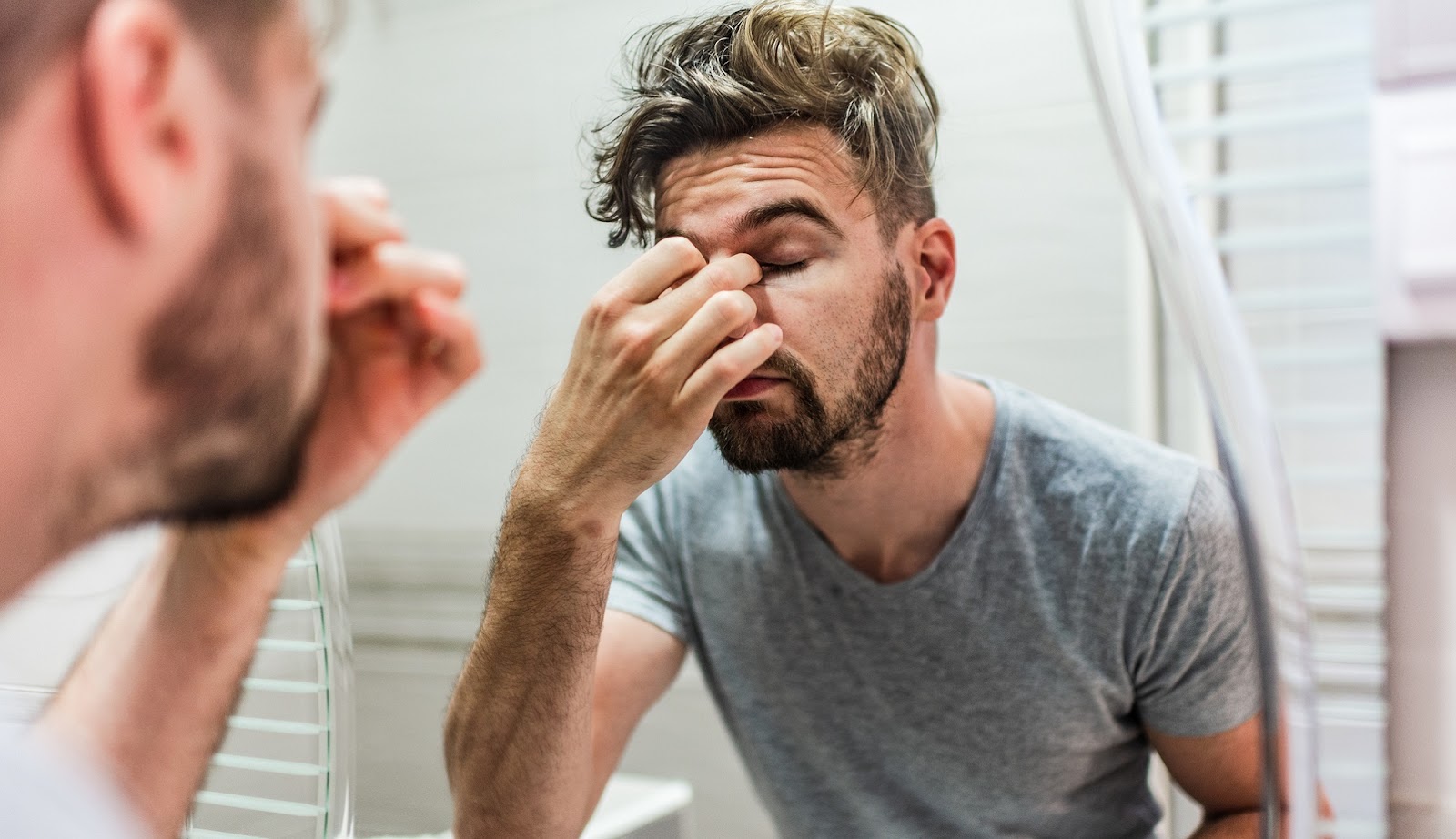 What is nasal congestion?

Whether you’re currently feeling the effects of a cold, have ongoing problems with an allergic reaction or are prone to getting a partially or fully blocked nose, experiencing nasal congestion can be unpleasant and frustrating. If it’s impacting your daily life or ability to sleep, nasal congestion can also be difficult to ignore.

Many people that suffer from nasal congestion may not understand what exactly is causing the symptoms or even realise it’s happening. However, by understanding what nasal congestion is, identifying the signs early and learning how to remedy the symptoms, they may be able to prevent it from being a problem in the future.

In this blog, we explain what nasal congestion is, what causes it, list the symptoms and offer a few helpful tips on remedying the effects it has.

What is nose congestion?

Also known as rhinitis, nasal congestion is a stuffy feeling in the nose caused by inflammation in the nasal passages. Although a condition that directly impacts the nose, it’s common for nasal congestion to also cause a feeling of stuffiness in the throat and behind the eyes, as well as an unpleasant sinus headache.

Often the result of a cold, the flu or a sinus infection, it happens when tissue and blood vessels in close proximity to the nose become swollen, leading to a sensation of feeling bunged up. Nasal congestion can also be caused by an allergic reaction. For anyone allergic to dust, cats or another allergen, the presence of these triggers could cause the nasal passages to swell and produce the effects of nasal congestion. Likewise, people who suffer from hay fever (allergic rhinitis) are likely to experience nasal congestion every time they are in rural areas or whenever there are high levels of pollen in the air.

What are nasal congestion symptoms?

If you experience nasal congestion, it’s usually easy to diagnose. The common symptoms include a build-up of mucus in the nose and throat, a feeling of stuffiness in the nose, restricted swallowing and sinus pain. Many people suffering from nasal congestion will also experience a runny nose or discharge that appears as a green, yellow or clear thick and slimy fluid.

Other potential symptoms that may indicate nasal congestion include:

For adults and teenagers, nasal congestion is frustrating, but it isn’t likely to cause any serious health problems. However, for babies and children, nasal congestion could significantly impact sleeping and eating.

In terms of treating nasal congestion, simple solutions such as drinking lots of fluids, having a shower, resting a towel soaked in warm water on your forehead, taking antihistamines and positioning your head in an upright position to correct the flow of mucus through the nasal passages would be advisable. You could also try a humidifier or an anaesthetic nose or Ultra Chloraseptic throat spray. However, if you’ve had nasal congestion for a long period of time and the suitable treatments mentioned above haven’t worked, it would be advisable to seek advice from a healthcare professional.