Home > Advice > Where are your sinuses located?

Where are your sinuses located? 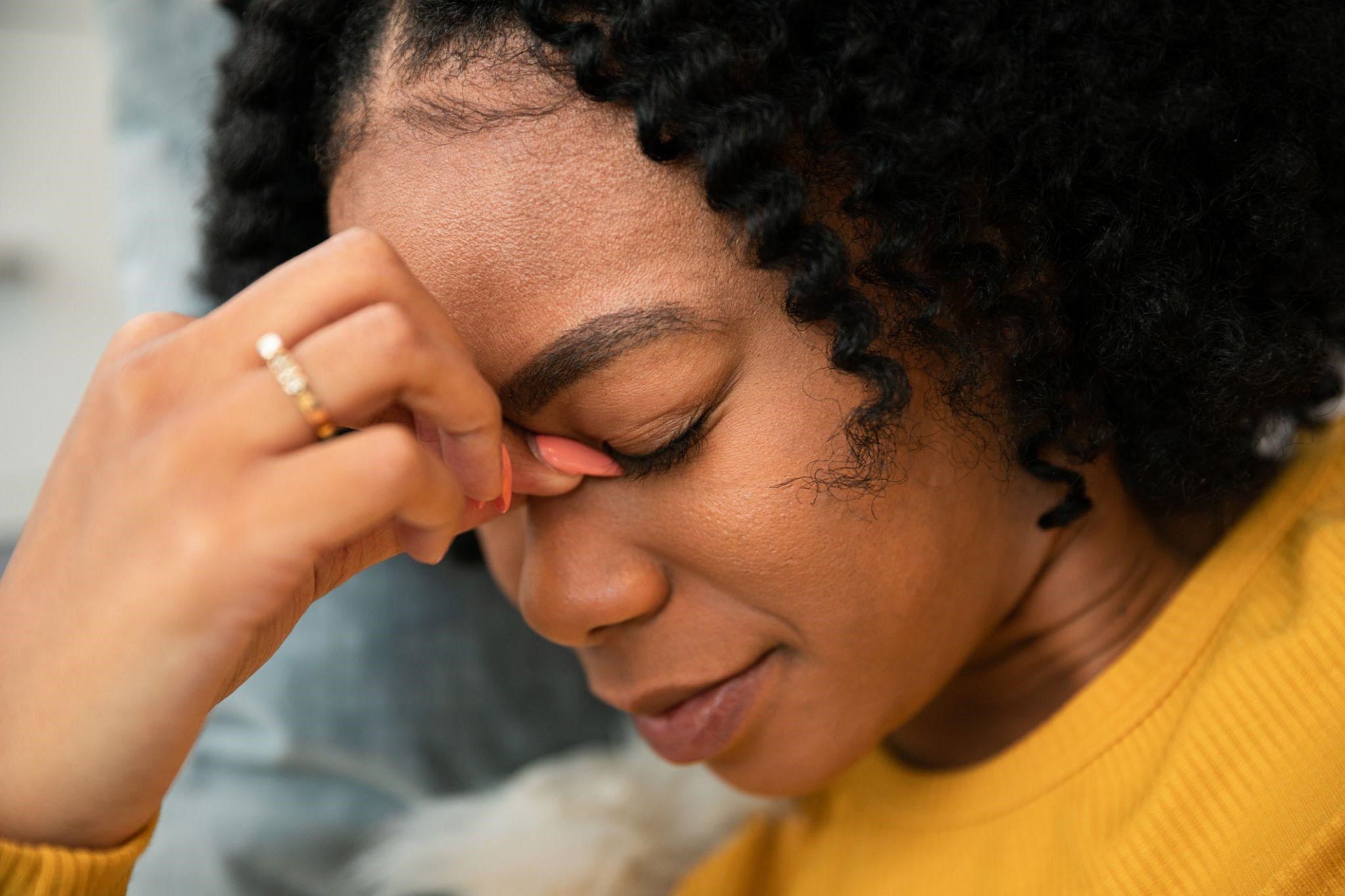 Where are your sinuses located?

Your sinuses play an important role in your health and wellbeing – but where exactly are they located, and what do they look like? While it’s likely you’re already aware that you have sinuses, it pays to know a little more about them too. In this article, we explain where you can find your sinuses, as well as what they’re called, as well as highlighting the symptoms that might indicate that there might be something wrong.

Where are your sinuses?

Your sinuses are made up of a complex network of small, hollow cavities filled with air that are located in the face. They are behind your nose and eyes, in your forehead and throughout your cheekbones. In fact, you have four pairs of sinuses which are all connected, and each pair is named after the bones that they’re located within.

The sinuses that are behind your nose and eyes are called the ethmoid sinuses, while the sphenoid sinuses are located further back behind the ethmoid sinuses. The bone across your forehead and above the bridge of your nose contains the frontal sinuses, with one on each side, while the maxillary sinuses are located throughout the cheekbones. This is the largest of the sinuses, with an opening in each cheek.

So what do your sinuses actually look like? In a nutshell, all of your sinus cavities are lined with soft, pink tissue and they are usually empty. Each one has an ostium, an opening which connects it to the nose, and some of your them, such as the ethmoid sinuses, have a honeycomb-like structure. All of your sinuses, apart from the frontal sinuses, are the size of a pea when you are born, continuing to grow until they eventually reach the size of a walnut.

The walls of your sinuses are coated in a light layer of mucus which works to keep the tissue healthy and moist. This coating of mucus also works to trap bacteria, dirt, dust and other pollutants, and as you breathe in and the air passes through your sinus passages on the way to your lungs, the mucus helps to filter and humidify the air too.

In order for them to function properly, your sinuses need to be able to drain regularly and easily. If they are unable to drain as they should, you may notice that your sinuses start to feel sore and you might even begin to experience other symptoms, such as a sore throat or headache.

If your sinuses feel uncomfortable, blocked or swollen, you may be suffering with a sinus problem, such as sinusitis. This is a common condition whereby the lining of the sinuses becomes inflamed. Sinusitis is usually caused by a viral infection, and it can also develop after you’ve had an upper respiratory tract infection, such as a cold.

Sinus congestion is a tell-tale sign of sinusitis, along with a blocked nose, pain around your eyes, cheeks and forehead and headaches. You may also experience symptoms such as yellow or green discharge from your nose, a high temperature, a change in your sense of smell and even bad breath. The symptoms of sinusitis will usually clear up within a few weeks. However, if your symptoms do not start to improve, you should seek advice from your pharmacist or GP.