Home > Advice > What do sinuses do?

What do sinuses do? 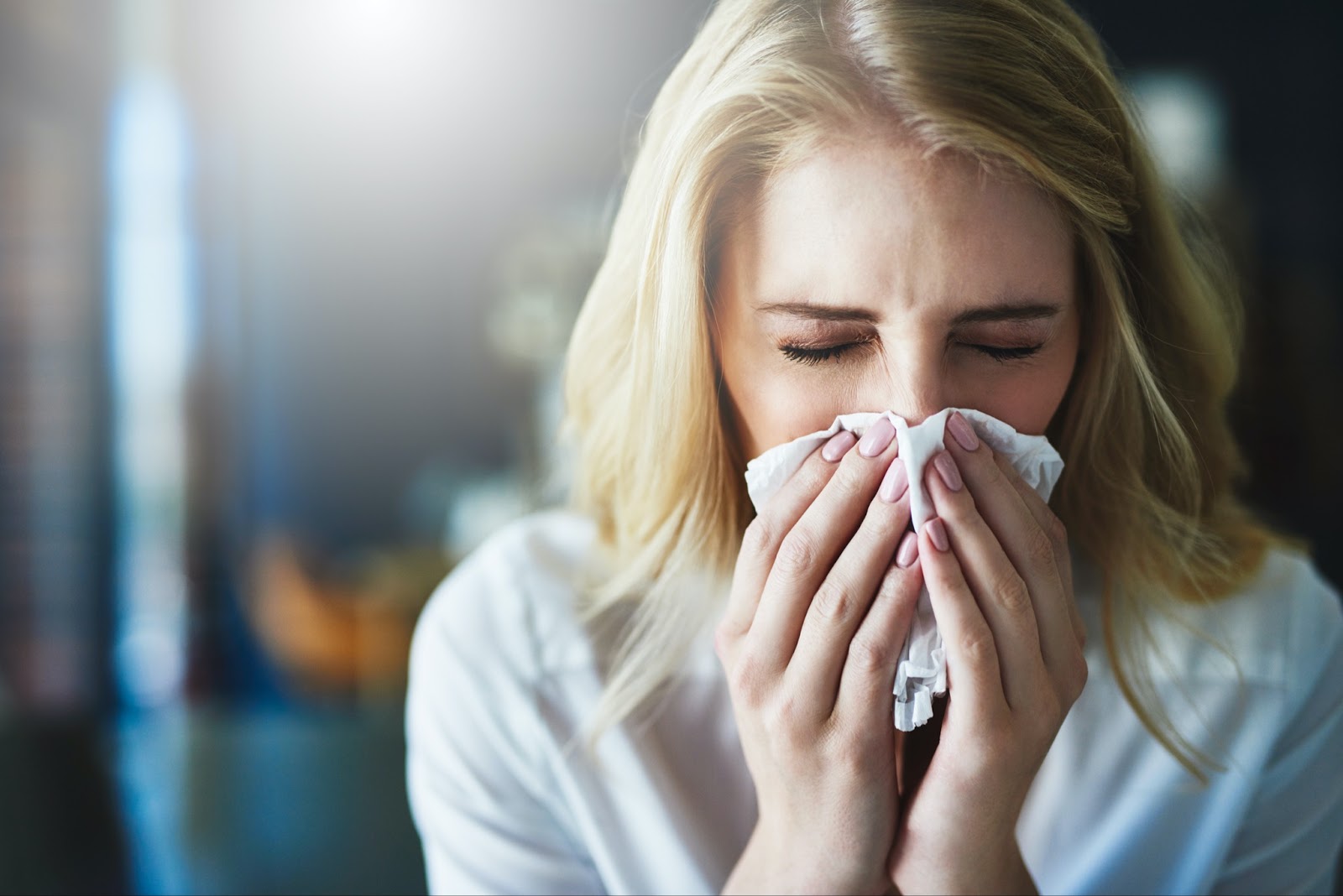 What do sinuses do?

It’s likely you’re aware that you have sinuses, but you might not have ever given them much of a second thought. But what exactly are sinuses, and what is the purpose of them? In this article, we take a deeper look at where your sinuses are, how they work, and what symptoms indicate that there might be something wrong.

What is a sinus?

The term sinus is used to refer to the network of hollow cavities in the skull located around the nose and eyes. Your body’s sinuses can be found through the cheekbones, forehead, behind the nose and between the eyes, connecting to your nasal passages.

Each sinus has an opening known as an ostium which connects to the nose, and all of your sinuses, except the frontal sinuses, are pea-sized at birth and continue to grow throughout childhood until they are the size of a walnut.

What is the purpose of sinuses?

In short, the main purpose of your sinuses is to produce mucus to keep the inside of your nose moist and healthy. This layer of mucus protects the nose from bacteria, dust, dirt and pollutants, while tiny hair cells known as cilia shift the layer of music slowly back into the throat where it is then swallowed.

Believe it or not, another function of your sinuses is to lighten the skull, while they are also thought to help the voice resonate, as well as affecting the way in which we perceive someone else’s speech, or how “nasal” someone sounds when they speak. Your sinuses can even help protect your face in the event of trauma, as well as provide immunological protection.

How do sinuses work?

Your sinus cavities are lined with soft, pink tissue, and they are usually empty. As previously mentioned, your sinuses produce a light layer of mucus which covers the walls of the sinus cavity to keep the inside of your nose moisturised, while also protecting the nose from irritants and germs.

The mucus works to trap small particles, such as bacteria and dust, before it gets into your body, preventing you from becoming ill. As air passes through your sinus passages on its way to your lungs, the mucus produced also helps to filter and humidify the air before it travels into your body.

Your sinuses play a key role in regards to your health and comfort, so it’s important that they work properly. They need to be able to drain freely and frequently, and if they are unable to drain as they should, you might find that you develop a sinus problem. For example, when you have a cold, the virus can infect the sinuses, which could lead to an infection such as viral or bacterial sinusitis, and cause even further problems, such as a sore throat.

You will be able to tell if your sinuses aren’t working properly if they feel uncomfortable, swollen or inflamed. If you’re suffering with symptoms such as these and they do not go away on their own, it’s a good idea to seek advice from a medical professional, such as a pharmacist or GP.