Home > Advice > What is causing my nasal congestion?

What is causing my nasal congestion? 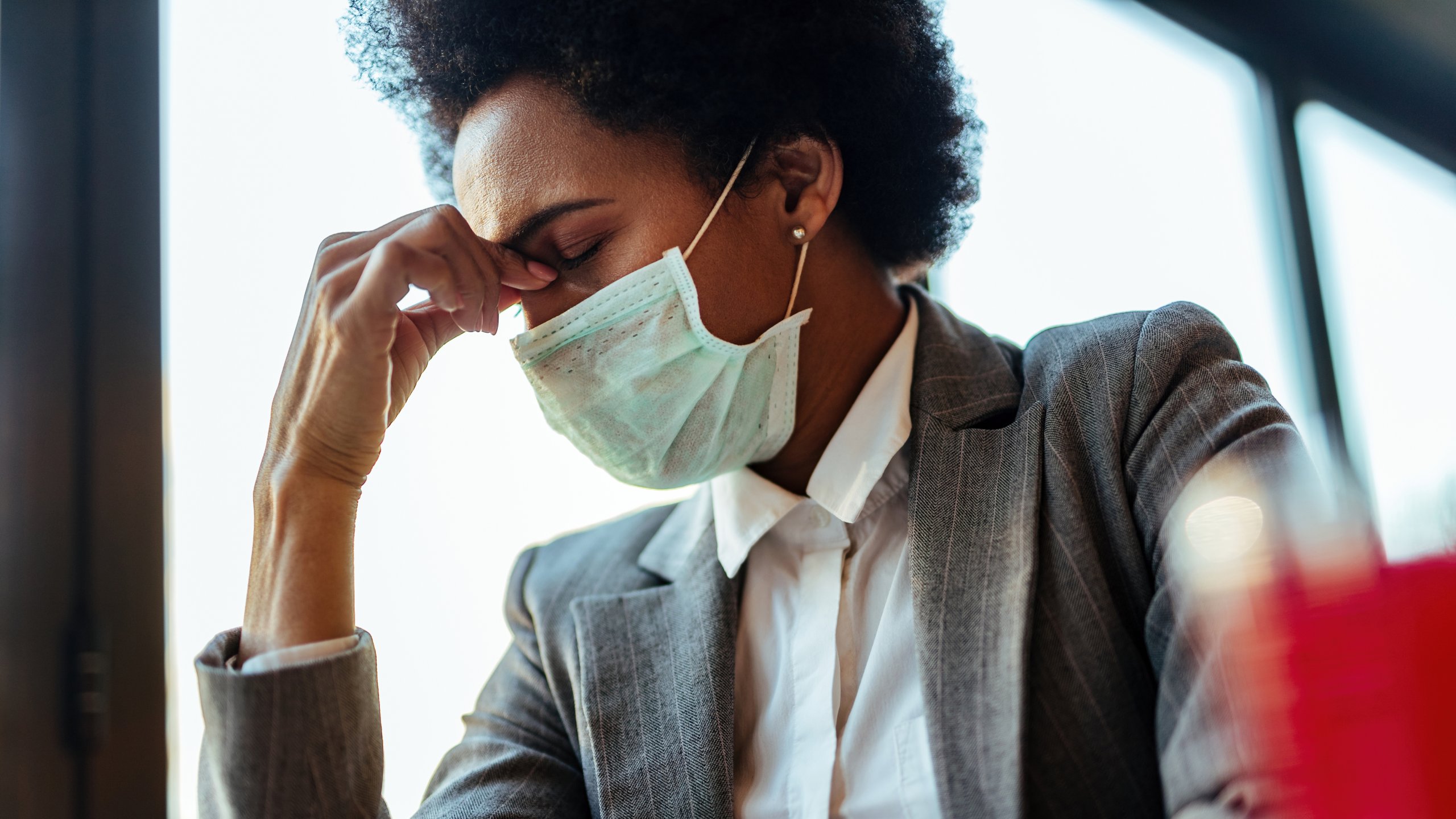 What is causing my nasal congestion?

Whether you are full of a winter cold or are being badly affected by summer allergies, nasal congestion – when your nose becomes inflamed and feels blocked – is a symptom of a handful of many minor illnesses. Typically these are nothing to worry about and the symptoms can be relieved through the use of over-the-counter nasal decongestant sprays and sore throat sprays. However, from pregnancy to alcohol consumption, did you know that this unpleasant phenomenon can be symptomatic of a whole host of different root causes?

In this blog, we look at the core explanations of nasal congestion, before looking specifically at some of the lesser-known causes.

Nasal congestion can be caused by anything that inflames or irritates the tissues in your nasal cavity. This can range from common colds and viruses, like the flu, to infections like sinusitis and run-of-the-mill allergies such as hay fever. Runny noses and congestion can also be triggered by non-organic irritants such as air pollution and cigarette smoke. Below we list some of the most common causes of this condition:

While this condition is usually nothing to worry about, be sure to see your doctor right away if the symptom has lasted longer than 10 days, has been accompanied by a high fever for more than three days, or if you also suffer from a compromised immune system, chronic asthma or emphysema.

Below we take a look at a range of other potential causes of nasal congestion, along with some common misconceptions when it comes to what can bring about a blocked or inflamed nasal cavity.

Can nose hair cause congestion?

This is a common misconception. Despite the thought of long nose hairs having the potential to physically block your breathing passages is a logical one, the truth is nose hairs do not cause nasal congestion. On the contrary, nose hairs actually help to make breathing easier. They act as a natural filter, helping to ensure the air we inhale through our nose is fresh and free from dust, germs, and any other infection-causing microorganisms that can cause us harm.

Can food cause nasal congestion?

Yes, the food you eat can cause nasal congestion. If allergies or illness are not the reason for congestion, the chances are the foods you are consuming are to blame. From spicy foods which can cause the natural histamine production in your body to increase to dairy products that can naturally thicken the mucus in your sinuses, finding which food groups trigger nasal congestion can be a process of trial and error. Other common foods and drinks that can contribute to nasal congestion include gluten, red meat, tomatoes, refined sugars and, as discussed below, alcohol.

Does alcohol cause nasal congestion?

Have you ever felt congested after a night of drinking? This is a common experience and is due to the fact that all forms of alcoholic drink – from beer and wine to distilled spirits – have properties that cause inflammation in our bodies when consumed. On top of this, wine and beer contain histamine compounds that can trigger small allergic reactions in your body, leading to swollen or inflamed nasal tissues.

Does smoking make you congested?

Yes, smoking can make you feel more congested. This is because, as you smoke, the chemicals you inhale can impair the movement of the hair-like cells known as ‘cilia’ that regulate mucus in your sinuses. This can lead to a buildup of mucus in your nasal passages, symptomatic of nasal congestion. Smoking can weaken your immune system too, leaving you more vulnerable to nasal congestion-causing viruses and infections, such as sinusitis.

What causes nasal congestion during pregnancy?

Although not often talked about as a symptom of pregnancy, nasal congestion is actually incredibly common during the end of the first trimester. No cause for alarm, this condition is caused by the natural hormonal fluctuations normal during pregnancy combined with the fact that during this time your body typically experiences an increased blood supply. These changes can cause the nasal membranes to become temporarily inflamed, leading to feelings of congestion. This can cause nose bleeds and feelings of soreness in your sinuses too.