Home > Advice > Can you get hay fever at any age?

Can you get hay fever at any age? 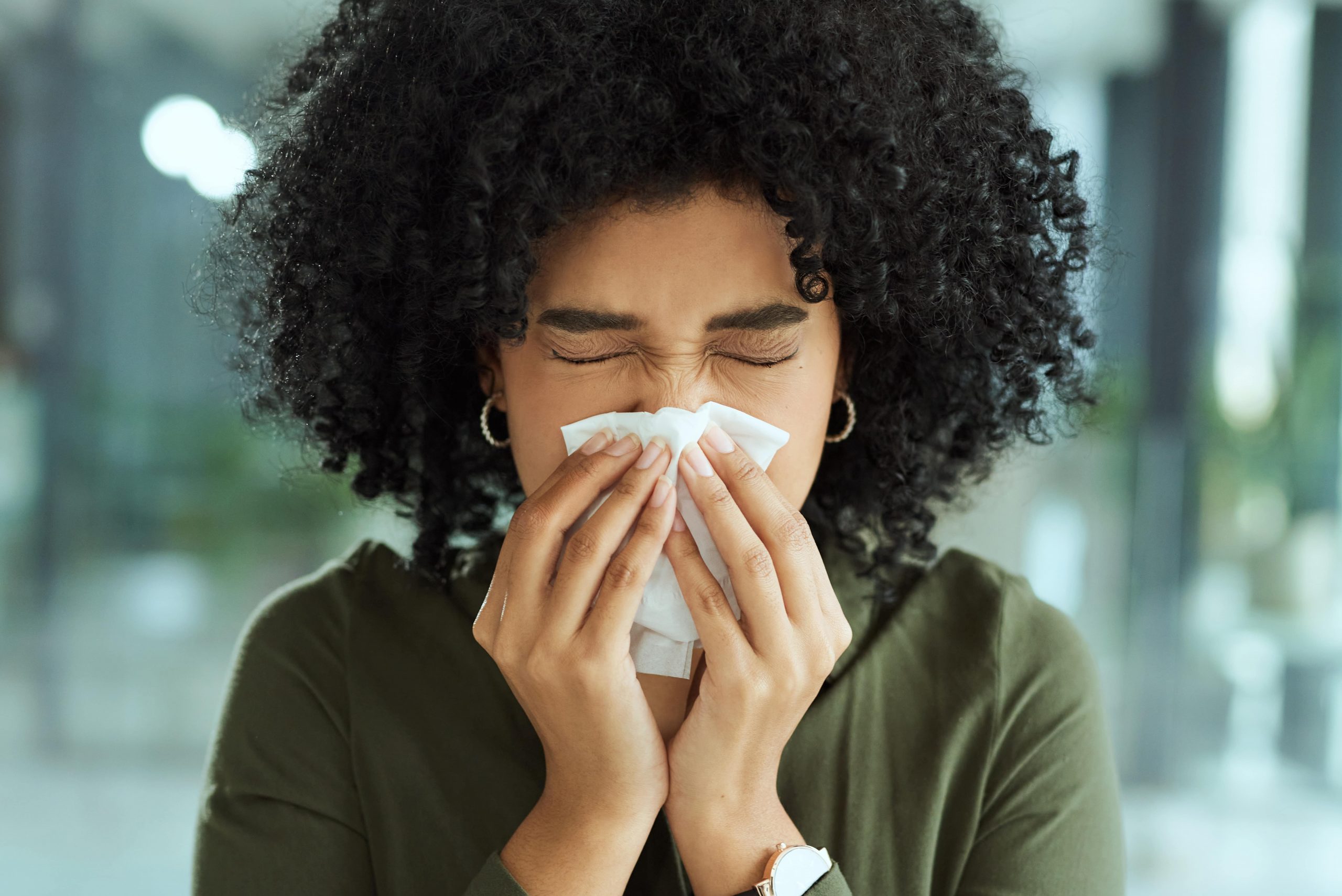 Can you get hay fever at any age?

Many people are plagued by hay fever across the nation – making the summer months just as sniffly as winter for some. Telling the difference between hay fever and a cold can be tricky, especially if you’ve never had hay fever before. Make sure you know what hay fever feels like, so you can spot it right away.

What if you think you’ve got hay fever this summer, but you’ve never had it before? Could that mean it’s something else? Read on to learn more about getting hay fever as an adult.

Can you develop hay fever as an adult?

Hay fever is believed to affect over 10 million people in the UK, and for many of these people, it develops during childhood and adolescence. Although it’s not known why this is, it could be to do with the immune system developing as young people grow.

However, you can still get hay fever for the first time as an adult, even years after adolescence. It’s not certain how or why this happens, but experts believe it is becoming more and more common nowadays. Even if you’ve never had hay fever before, you could still be at risk of developing it in the future.

Can you get hay fever randomly?

Some suggest that hay fever links to rising air pollution levels. There are lots of pollutants in the air, so our eyes, nose, mouth, and throat are having to deal with more and more. This could make your body more sensitive to airborne irritants, making hay fever more likely.

The effects of climate change could also be having an impact on hay fever. Research suggests that the rise in global temperatures is causing the pollen season to lengthen. This means pollen is being released for a longer period of time each year – as much as 20 days longer. This could make current allergies worse. It might even spark new allergies in those who haven’t had hay fever before.

There are also some foods that can make you more susceptible to hay fever and other allergies. Foods that contain histamine – like chocolate – can aggravate hay fever. This is because histamine is a chemical released during allergic reactions. It is possible that a person with mild hay fever they haven’t noticed could suddenly have more impactful symptoms.

Can babies get hay fever?

If you’ve noticed your little one sniffling in the summer, you may be wondering whether it’s possible for them to get hay fever as a baby. Although it’s not as common as in older children and teenagers, babies can get hay fever. Unfortunately, if your child can’t yet speak, they may struggle to let you know they’re feeling under the weather.

So what should you look out for? Well, the symptoms for hay fever in babies are the same as they are in adults – itchy or red eyes, coughing or wheezing, runny noses and sneezing. Of course, these symptoms could also suggest your baby has a cold. If the symptoms only arise in summer, though, and last for several weeks or months, it’s likely to be hay fever.

If you’re unsure whether you or your child has hay fever, the safest option is to visit a medical professional like a doctor or pharmacist. They can point you in the right direction and advise on how to manage your condition.