How to tell if you have a cold or hay fever 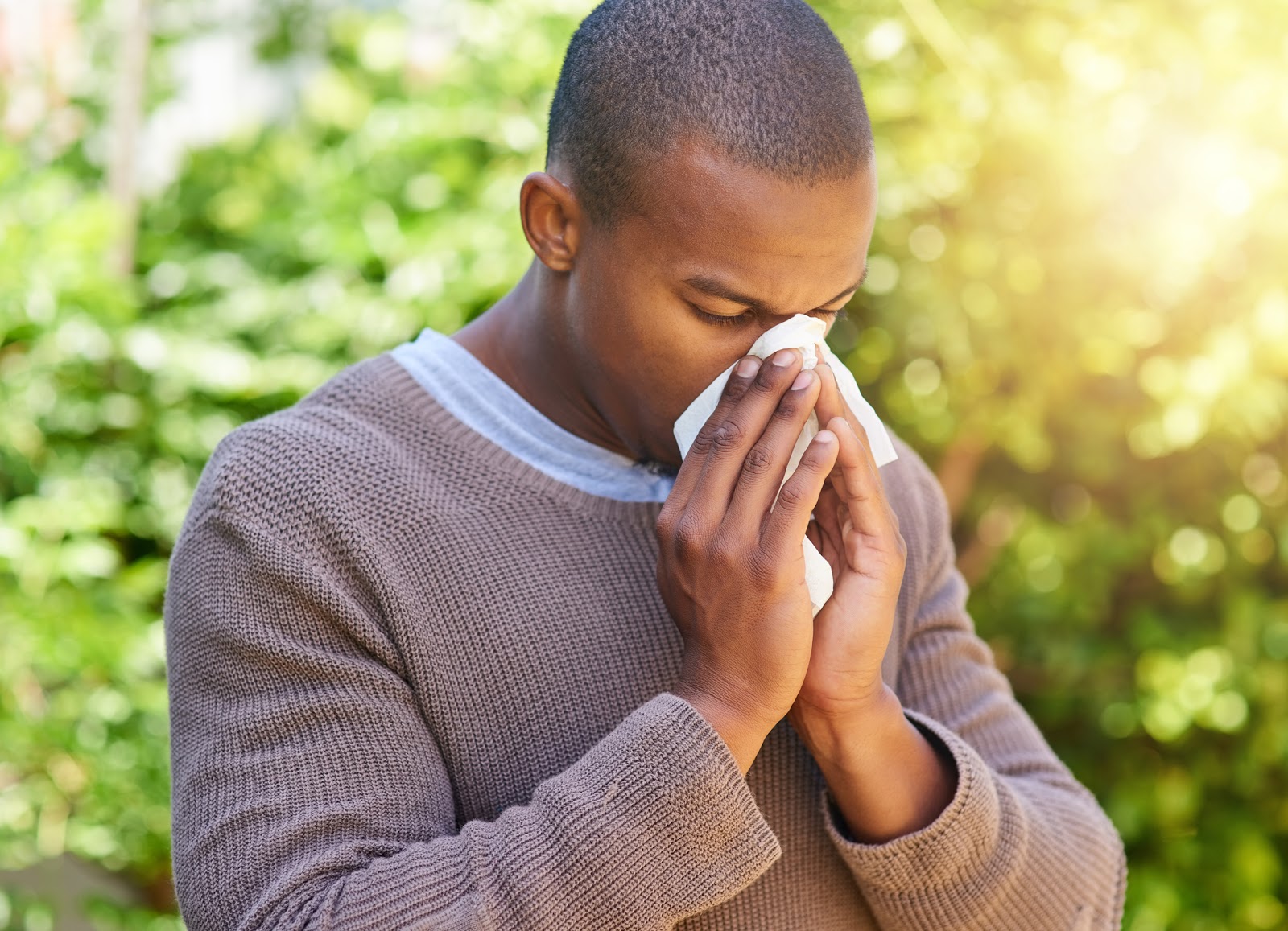 How to tell if you have a cold or hay fever

There are plenty of germs in our environment that can cause us to become ill. The common cold, influenza (flu) and COVID-19 are all caused by viruses, but the type of virus can vary, which is why all of these illnesses have different symptoms. This can become confusing and it may be difficult to tell which virus you have.

To make matters more complicated, hay fever can also cause many of the same symptoms as the illnesses mentioned above, despite it not being caused by a virus. Instead, hay fever is an allergy to pollen and while some people may have very mild symptoms, for others it can make the summer months almost unbearable. When you have an allergy, whether it’s hay fever or something else, your body mistakes harmless substances for germs and tries to fight them off. This is why symptoms can be the same as a virus or other germ.

Hay fever is relatively common in children and young people, but symptoms can improve as they get older and even disappear altogether in around 10 to 20 per cent of people. While the range of symptoms vary, they can sometimes be confused with the common cold, the flu and coronavirus. So how can you tell the difference?

How do the symptoms of a cold and hay fever differ?

The common symptoms of both a cold and hay fever include:

If you’re experiencing any of the above, how can you find the cause?

Generally, hay fever is worse throughout spring and summer (around March to September) when the pollen count is at its highest, whereas you’re more likely to catch a cold throughout the autumn and winter months. Therefore, the first thing to do is consider the time of year, as well as your symptoms. The other major difference is that a cold should last just a few days, but hay fever can continue for months at a time until the pollen count reduces in the colder months.

Symptoms can differ slightly between hay fever and a cold, so it may be best to look at the differences rather than the similarities to discover which ailment is affecting you.

With hay fever, you’ll likely experience red or watery eyes and an itchy nose, throat or mouth. You may find that you get tired very easily and feel drowsy too. If you have asthma, you may also notice that you become short of breath. These symptoms don’t often appear when you have a cold.

If you have a cold as opposed to hay fever, however, it’s more likely that you’ll have a blocked nose rather than a runny nose, a cough and you may also experience pressure on your face or in your ears. You may also have a high temperature and aching muscles, though these symptoms are usually associated more with the flu.

Anaesthetic throat sprays can help with symptoms such as a sore throat and a cough, as they temporarily numb the area to ease the pain. If your other symptoms are caused by hay fever, you may wish to take over-the-counter antihistamines to prevent the allergic reaction from occuring. For the common cold, it’s better to take cold and flu tablets to settle your temperature, reduce your headache pain and decongest your sinuses.

If your cold lasts for more than two weeks, you may wish to consult your doctor for further advice and treatment.

Any cookies that may not be particularly necessary for the website to function and is used specifically to collect user personal data via analytics, ads, other embedded contents are termed as non-necessary cookies. It is mandatory to procure user consent prior to running these cookies on your website.